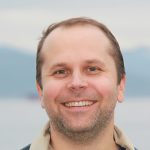 Last year, our federal government promised to transition away from open-net pen salmon farms in B.C. waters by 2025. They also decided to remove factory farms from the Discovery Islands, a key wild salmon migration route.

Since these decisions, we’ve learned the situation is even more urgent than before. Recent government documents reveal Fisheries and Oceans Canada (DFO) staff were shown new research indicating a bacteria that causes a disease called mouth rot in Atlantic salmon is hitting B.C. factory farms hard.

The documents also reveal this infectious bacteria is decreasing the survival of wild salmon that pass by the farms. The mouth-rot bacteria is naturally present in the marine environment; but, its infection pressure peaks near salmon farms at more than 12 times background levels. These bacteria affect wild sockeye, coho and Chinook.

As if out-of-control sea lice on salmon farms weren’t bad enough, right now, millions of juvenile salmon are leaving B.C.’s rivers and streams, swimming out into the ocean for the first time, and migrating past these disease-ridden fish farms, a huge risk for these young fish.

Clearly, the 2025 timeline is not short enough for wild salmon.

The substantial majority of salmon farm licences expire in June 2022. We are calling on the federal government NOT TO RENEW these licences in 2022. It is time to give all open-net salmon farms notice now. We don’t want them operating in B.C. waters.

Can you send your MP an email telling them NOT TO RENEW in JUNE 2022? 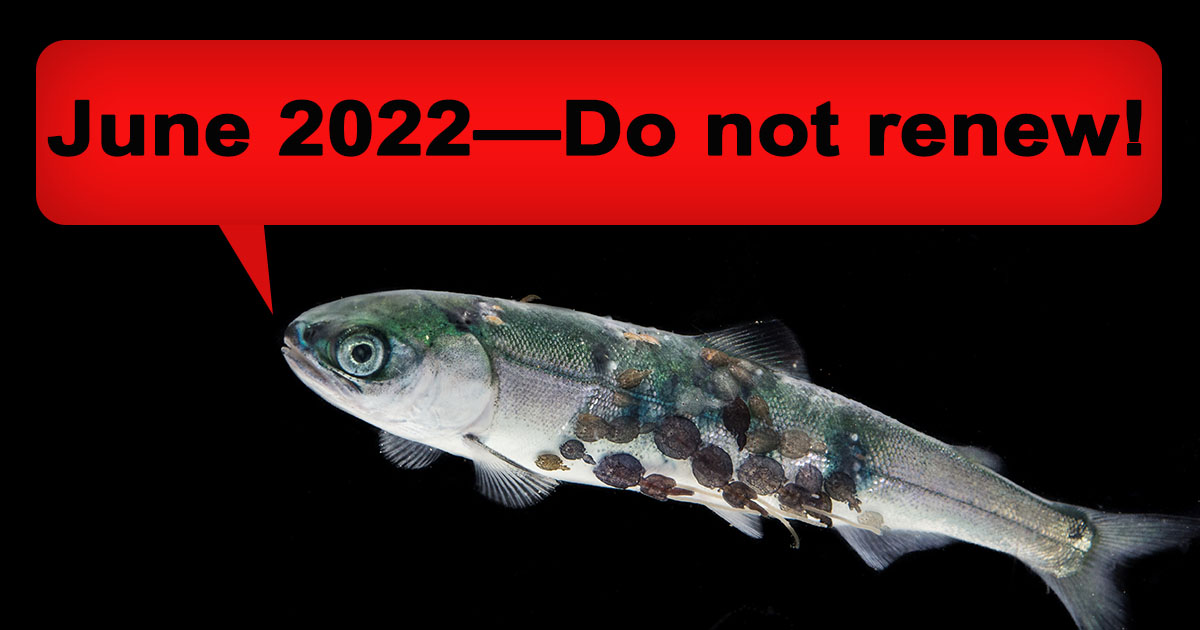